… I live and work in Zurich. Until August 2022 I was established in my practice in Tödistrasse. 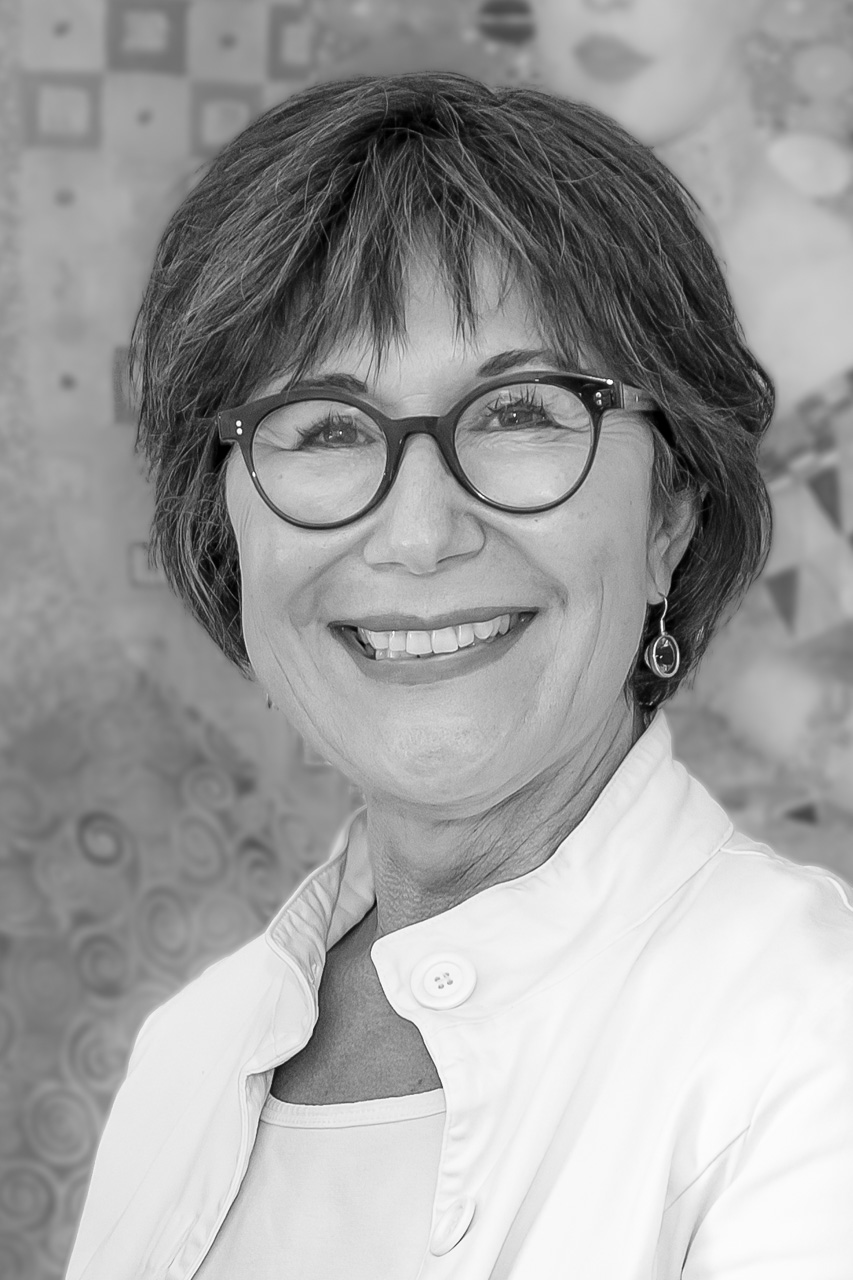 What kind of logo is this ?

I quote from the encyclopaedia given below:
Oval pointed sign of the Yoni – known as vesica piscis, vessel of the fish – was a symbol of the Great Mother spread all over the world. It was associated with fish smell, which the Hindus used as a title for the Yonian goddess because, as you said, the female sexual organs smell of fish. (1) The Chinese Great Mother, Kwan-yin (Yoni of all Yonis) was often depicted as a fish goddess. (2) Kali appeared as the devourer of Shiva’s penis in the form of Minaski, the fish-eyed one, similarly as the Egyptian Isis as the devourer of Osiris’ penis became Abdu the Great Fish of the Sea Deep. (3)

In Greek, fish and womb were synonyms. Both were called delphos. (4) The Delphic Oracle originally belonged to the Fish Goddess of the Sea Deep under her pre-Hellenic name Themis. Depictions often show her in the embodiment of a large fish, whale or dolphin (delfinos). The cycle according to which she devoured the father-son and brought him back to life entered into the symbolism of all religions. Thus, this motif is already found in the Jewish Jonah legend, but also in the classical boy on the dolphin. According to Apuleius, the goddess Aphrodite Salaci, womb full of fish, played the role of the dolphin. (5)

Her boy was Palaimon, the reincarnated young sun who rose again after sinking into the same abysmal womb into which the dying god Heracles fell. (6) The fish-goddess Aphrodite Salaci gave voluptuousness when orgy-like fish dinners were held on her holy day, Friday. The Catholic Church adopted the pagan custom of eating fish on this day and presented it as a holy fast. However, this reinterpretation was rather transparent. In Latin, Friday was called dies veneris, the day of Venus or lovemaking, and among the ancient Germanic peoples it was the day of Freya. The idea of fish as an aphrodisiac is still widespread today.

The Celts believed that eating fish could plant new life in the womb of the mother. The Celtic heroe Tutan was consumed in the form of a fish by the Queen of Ireland, who thus received him anew and gave him a new life. (7) Another myth associated fish with the extracted clots of the Wise Blood that flowed from the Mother Tree and its sacred source in the realm of the fairies. (8) These clots were called the blood-red nuts of the goddess Boann, which served as food for the salmon of knowledge swimming in her sacred spring. When poets and storytellers write about some difficult problem, they often say, ‘Had I not eaten the salmon of knowledge, I would now be at a loss for words.’ (9)

The fish symbol of the Yonic goddess found such great veneration throughout the Roman imperial period that Christian rulers insisted on adopting it; but this was only after a major revision of the surviving myths, which carefully eradicated all meanings concerning the female sex. Some Christians claim that the fish represents Christ because the Greek ichthys, fish, was an acronym for Jesus Christ, Son of God. However, the fish sign of the Christians corresponded to that of the yoni or the gate of heaven of the Great Goddess: two crescents forming a vesica piscis. The Christ Child was sometimes depicted in a vesica painted on Mary’s belly, obviously symbolising Mary’s womb, recalling the ancient symbolism of the Great Goddess.

A medieval hymn called Jesus the little fish that the Virgin caught in the spring. (10) Mary was equated with the virgin Aphrodite Mari or Marina, who gave birth to all the fish of the sea. In Aphrodite’s largest sanctuary in Cyprus, Mary is still worshipped as Panaghia Aphroditessa. (11) According to biblical understanding, Jesus, the son of Mary meant the same as Yeshua, son of Marah, or Joshua, son of Nun (Exodus 33:11); the latter also meant son of the mother fish. The numerous Mesopotamian names of Mary, such as Mari, Marriti, Nar-Marratu, or Mara, were expressed, as in the Hebrew Mem, by a character which stood for both sea and mother. (12) The next letter following in the sacred Hebrew alphabet was Nun, fish.

Another biblical name of the Great Goddess was Mehitabel. She was none other than the Egyptian fish-mother Mehit in Hebrew garb. (13)

The original references cited by Barbara Walker are available on request.